Working from home — the new normal

Due to the COVID-19 public health crisis, many taxpayers commenced working from home for the first time during 2020.

Deductions for ‘home office expenses’ may be available under s. 8-1 and Div 40 of the ITAA 1997 (general deductions and depreciation respectively).

The question addressed in this article is whether, and to what extent, claiming home office expense deductions in 2020 and 2021 will affect the homeowner’s ability to claim the CGT main residence exemption (MRE) upon the future sale of their home.

Tax advisers are aware that the MRE may be reduced where the taxpayer’s home has been used for an income-producing purpose. The critical feature of this rule is that the test does not focus on the income that is derived from the home, but the interest that is deductible (or notionally deductible) against that income.

Whether an area of a home is a place of business is a question of fact. A place of business is most likely to exist where an area of the home is set aside for carrying on a business by a self-employed person or for use as a taxpayer’s sole base of operations for income producing activities e.g. where no other location is provided to an employee by their employer.

An area that has been set aside in a home will, or is more likely to, have the character of a ‘place of business’ if the area is:

1. clearly identifiable as a place of business;
2. not readily suitable or adaptable for use for private or domestic purposes in association with the home generally;
3. used exclusively or almost exclusively for carrying on a business; or
4. used regularly for visits of clients or customers.

TR 93/30 (Tax Ruling) sets out the Commissioner’s view on when an area of a home is considered to be a place of business.

The Commissioner is of the view that in most cases the apportionment of expenses attributable to a place of business should be made on a floor area basis and, where the place of business only existed for part of a year, also on a time basis (TR 93/30).

The following table sets out when occupancy costs and running expenses may be deductible:

(A) Where the taxpayer merely sits in a room with their family and at the same time does some work-related activity, the expenditure for lighting and heating/cooling retains its private or domestic character and is therefore not deductible. For example, where a teacher marks school work in the lounge room where other family members are watching television (TR 93/30).

For a contemporary example of the application of the home office expense deduction rules, see the recent Tribunal decision in McAteer and FCT [2020] AATA 1795. The taxpayer was a database team leader who worked from home at various times from certain areas of his home, including one area which was a dedicated home office. The Tribunal found that the taxpayer was entitled to claim home occupancy expenses in respect of the home office, and remitted the matter to the Commissioner to determine the appropriate apportionment based on floor area and time.

The CGT impact of working from home

These outcomes are explained below.

A capital gain that a taxpayer makes from the sale of a dwelling that is their main residence is exempt from CGT under the MRE in Subdiv 118-B of the ITAA 1997.

However, under s. 118-190, only a partial MRE is available where, had the taxpayer incurred interest on money borrowed to acquire the dwelling, the taxpayer could have deducted some or all of the interest.

Under this interest deductibility test, the taxpayer needs not have actually incurred and deducted interest expenses. It is sufficient that notional interest would have been deductible.

The capital gain or capital loss is increased by an amount that is reasonable having regard to the extent to which the taxpayer would have been able to deduct that interest — see the below example.

*The absence rule in s. 118-145 may also apply to affect the calculation of the capital gain or loss if the taxpayer had moved to another dwelling for a period of time.

Clare owned a house for 10 years and it was her main residence for the entire ownership period. The cost base of the house was $400,000. She sold the house for $700,000 and made a gross capital gain of $300,000 (ignore transaction costs for this example). Clare had used 15 per cent of the house as a doctor’s surgery during the 10 years. She had claimed 15 per cent of the mortgage interest incurred in relation to the house as an occupancy expense deduction for each of the 10 income years.

Variation — place of business for part of ownership period

Clare did not use her home for income-producing purposes for the first two years of ownership. She established her surgery — the place of business — at the beginning of the third year.

On applying s. 118-190, Clare increases her capital gain of nil as follows:

Costs of ownership — impact on CGT

If a taxpayer acquired the property after 20 August 1991, the cost base will include third element costs — i.e. costs of ownership. These costs include:

These costs are deductible as occupancy costs to the extent that they are incurred in relation to a place of business within the taxpayer’s home. The non-deductible portion is added to the cost base.

The cost base ($842,500) exceeds the consideration ($700,000). The capital gain is reduced to nil but no capital loss arises. This is because a reduced cost base for the purposes of calculating a capital loss excludes third element costs.

Therefore Clare has no capital gain or capital loss arising from the disposal where the inclusion of the costs of ownership in the cost base ensures that the cost base is equal to or exceeds the consideration.

Our team at Gerard Wilkes & Associates are here to help. If you have any questions regarding this article, or would like to discuss your taxation matters further, please contact us at https://www.wilkes.com.au/contact-us/ or call our office 07 5532 1733.

Get ready for super changes from 1 July 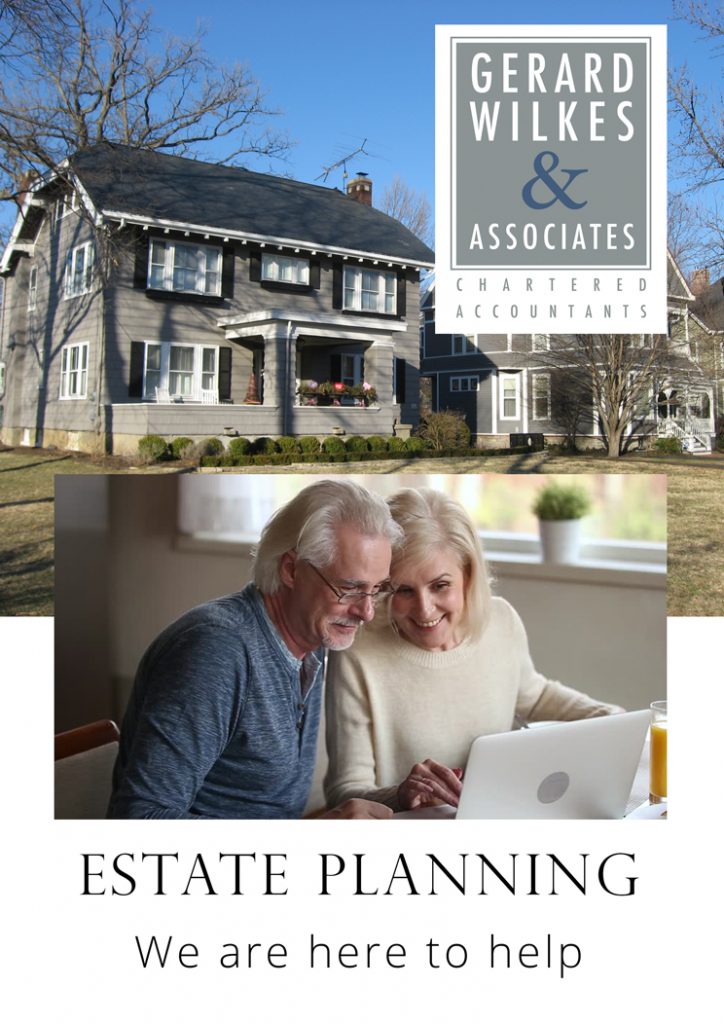 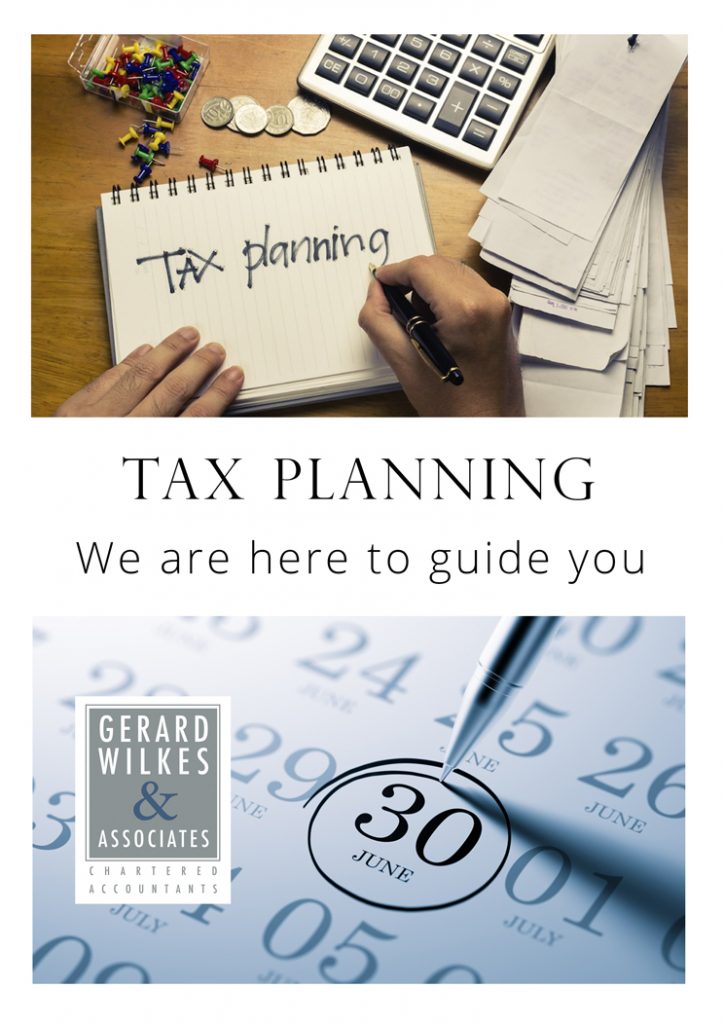